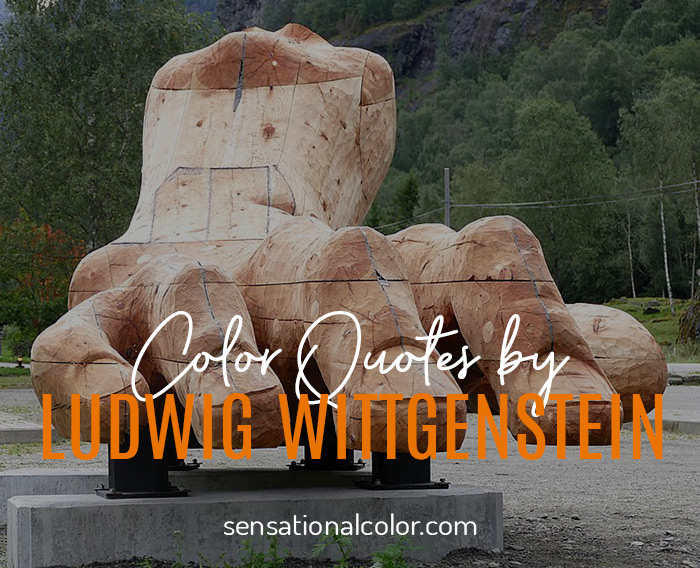 Wittgenstein taught at the University of Cambridge. During his lifetime he published just one slim book, the 75-page Tractatus Logico-Philosophicus, one article, one book review and a children's dictionary. His full manuscripts were edited and published posthumously. Philosophical Investigations appeared as a book in 1953 and is one of the most important works of philosophy in the 20th century. His teacher, Bertrand Russell, described Wittgenstein as "perhaps the most perfect example I have ever known of genius as traditionally conceived; passionate, profound, intense, and dominating."

A survey among American university and college teachers ranked the Philosophical Investigations as the most important book of 20th-century philosophy, standing out as "the one crossover masterpiece in twentieth-century philosophy, appealing across diverse specializations and philosophical orientations." The Investigations also ranked 54th on a list of most influential twentieth-century works in cognitive science prepared by the University of Minnesota's Center for Cognitive Sciences. However, in the words of his friend Georg Henrik von Wright, Wittgenstein believed "his ideas were generally misunderstood and distorted even by those who professed to be his disciples. He doubted that in the future, he would be better understood. (excerpt from wikipedia)

A color which would be ‘dirty’ if it were the color of a wall, needn’t be so in a painting.

Our ordinary language has no means for describing a particular shade of color. -- Ludwig Wittgenstein #color #quotes

White must be the lightest color in a picture.

There is no criterion by which to recognize what is a color, except that it is one of our colors.

Imagine someone pointing to a place in the iris of a Rembrandt eye and saying, ‘The walls of my room should be painted this color.

If we were to imagine an orange on the blue side or green on the red side or violet on the yellow side, it would give us the same impression as a north wind coming from the southwest.

Black seems to make a colour cloudy, but darkness doesn’t. A ruby could thus keep getting darker without ever becoming cloudy; but if it became blackish red, it would become cloudy.

Golden is a surface colour.