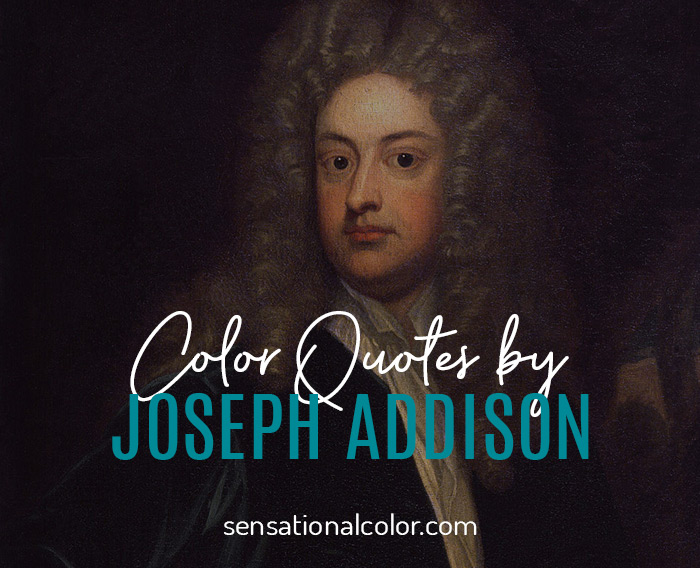 Although there are only two Joseph Addison quotes I have found about color, "Colors speak all languages" and "Among the several kinds of beauty, the eye takes most delight in colors" are two of my favorites among the hundreds of color quotes I have gathered.

If you aren't familiar with Joseph Addison, he was an English essayist, poet, playwright, and politician. His name is usually remembered alongside that of his long-standing friend, Richard Steele, with whom he founded The Spectator magazine.

The Spectator's aim was "to enliven morality with wit, and to temper wit with morality". The journal reached an audience of thousands of people every day, because "the Spectators was something that every middle-class household with aspirations to looking like its members took literature seriously would want to have." Women specifically were also a target audience for The Spectator, because one of the aims of the periodical was to increase the number of women who were "of a more elevated life and conversation." (excerpt from Wikipedia) 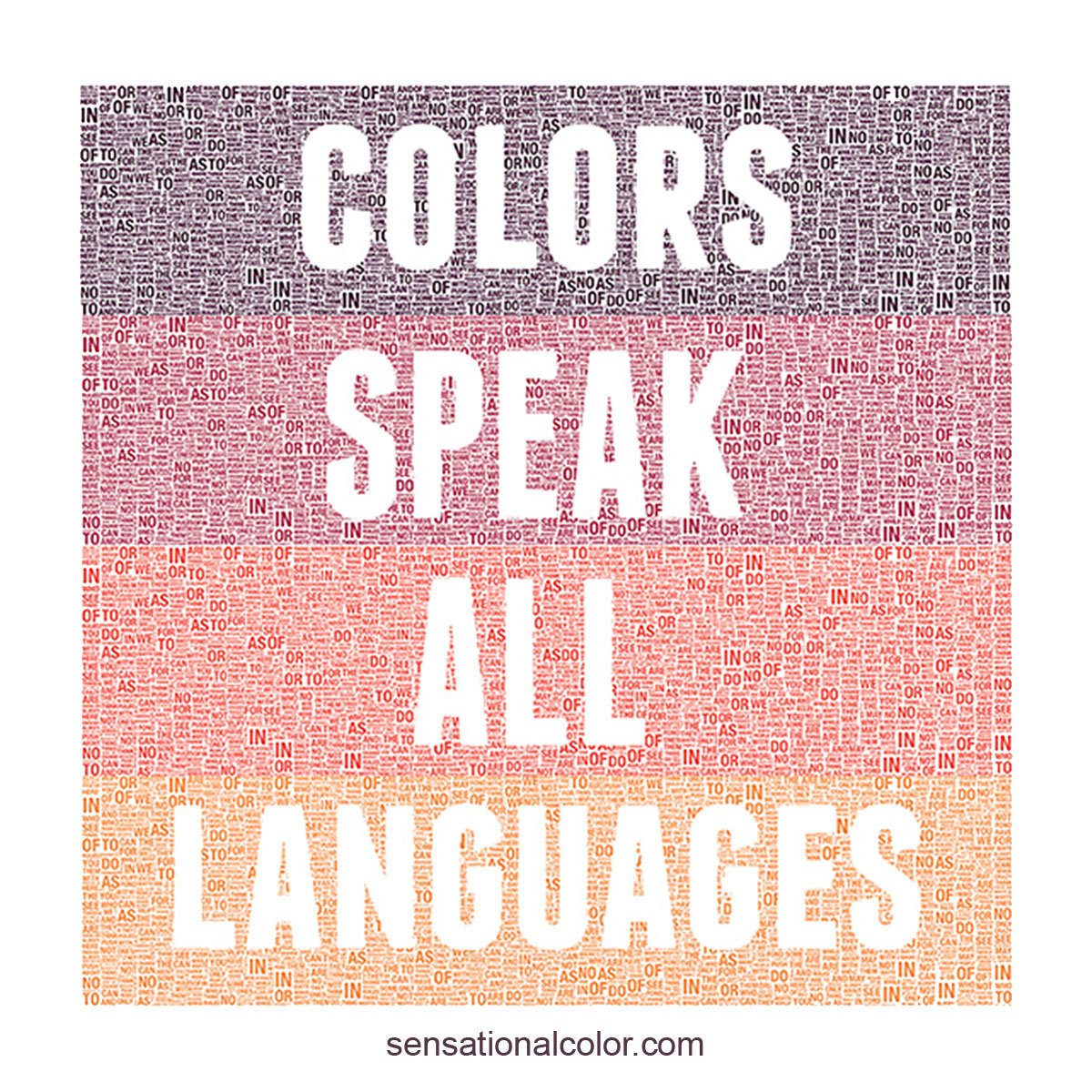 Among the several kinds of beauty, the eye takes most delight in colors. -- Joseph Addison #quote #color