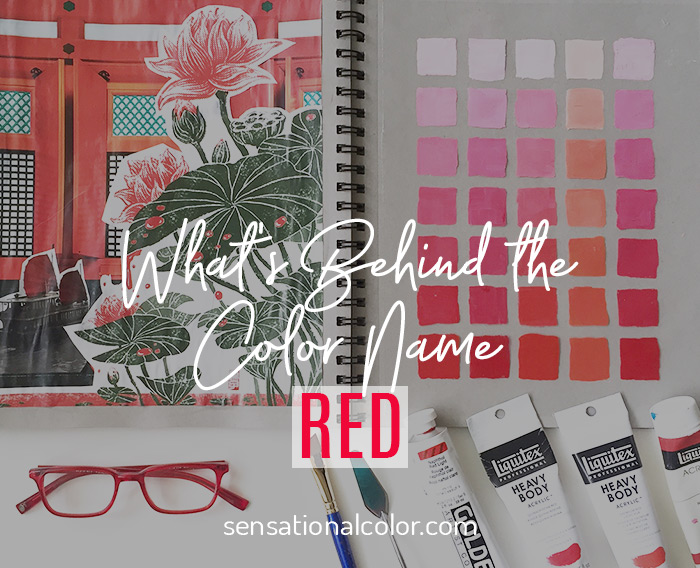 If you’ve ever sighed over a perfect red rose or perhaps griped about being stopped by a red light you’ve used a word  that’s been in existence, in one form or another, since before the Egyptians erected the pyramids. This article explores the origin of the word red.

Etymology Of The Word Red

Etymologists, or word detectives, suspect the term first used to describe red was the Proto-Indo-European word reudh-. Over the centuries, this root word became the world traveler of color-describing terms. It entered, for example, the ancient Indian language Sanskrit, the Germanic mother tongue Proto-Germanic, and the somewhat mysterious Eastern Iranian language called Avestan. In Greek the word became erythros, which medical professionals would recognize from the term erythrocyte, or red blood cell.

Old English Influence On The Origin Of The Word Red

The spelling of the modern English word is a direct descendent of the Old English version, read. In fact, when you say names like Reed, Read or Reid, you’re speaking Old English. Through the centuries, these names have kept not only their ancient meaning but their pronunciation as well.

Red isn’t the only color-related English word stemming from the eons-old reudh-. Commonly used terms like rust, ruby, and ruddy all have their roots in the same ancient word.

Much like a well-preserved artifact, the word red is a link to some of our most ancient ancestors.