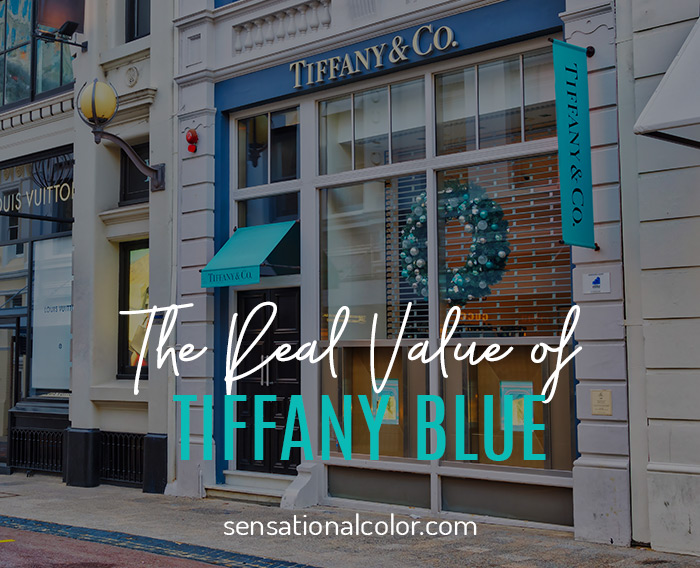 Whether you catch a glimpse from across a busy street or receive a precious package under the soft glow of candlelight, the box is the unmistakable Tiffany blue trademark color.

Since 1837, the blue box has contained the exquisitely designed jewelry and high-quality gifts that have made Tiffany & Co. a legend. The particular shade of "robin egg" blue over time has become so closely identified with the Tiffany brand that it is often called Tiffany Blue. The blue box is an American icon that has come to symbolize exclusivity and unmatched craftsmanship. Photo by DRZ on Unsplash

When someone gives you something from Tiffany's, they send the message that they care enough to gift you something extraordinary.

For those lucky enough to have received a gift from Tiffany it is very likely that upon catching sight of the blue packaging you breathed in a bit deeper, felt your heart rate increase and silently whispered the word "Tiffany" before you ever opened the box.

The positive emotional responses that are evoked by the sight of the blue box during the gift-giving process have a genuine and significant value. Tiffany blue trademark color is an asset that Tiffany & Co. take great care to protect.

The blue designated by Pantone is number 1837 although you won't find it in their published list of colors. Why 1837? It is the year Tiffany & Co. first opened for business in New York City.