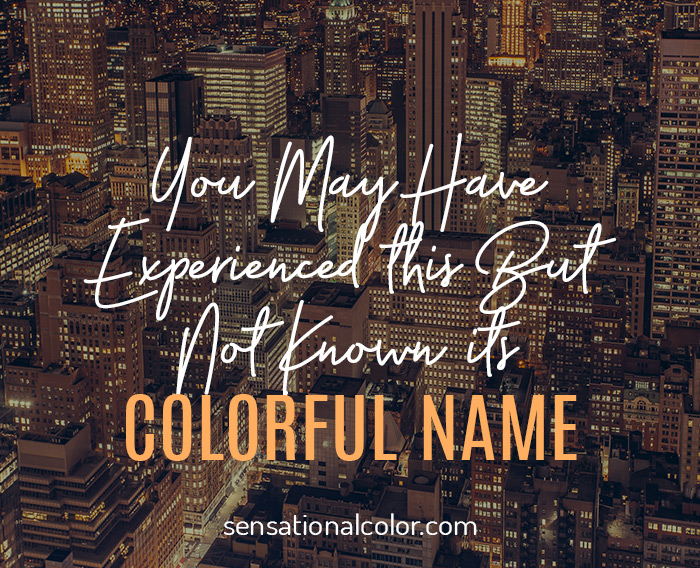 A brownout is something that many of us have experienced, yet we may not have known the term. Brownout is used in several contexts, all of which are fairly modern in origin. It is not found in classical literature nor is there an etymology source.

Brownout and the Electric Grid

The most common usage of this term comes from the electric grid’s inability to supply enough power. When the power supplied by your local utility is less than usual (say, 88%) brownout conditions are triggered. This is different than a blackout, which occurs when there is no power at all. In a brownout, also called a power sag, there is some power being transmitted, but not enough to meet demand.

Typically, a brownout will occur during periods of peak demand, such as in the middle of the summer when businesses and homes are all running air conditioners and coolers. If there is an accident that damages power lines, some areas might have partial power or flickering power instead of a total blackout.

In any case, brownouts are extremely dangerous for computers and other electrical devices, with the low available voltage causing such electronics to overheat as they try to run. Fluorescent lights will flicker and incandescent lights will glow much dimmer than usual.

Brownout and the Medical Field

Brownout is also a medical term for someone who ends up with dimmed vision due to a loss of blood pressure. Sometimes known as a grayout, dim sight often gives a brown hue to everything the sufferer sees.

A brownout is also the term used after a night of heavy alcohol consumption.

Having a brownout instead of a blackout means you can remember some of what happened from the previous night, but not everything.

Since 1996, the term “brownout” has been used by the National Association of Hispanic Journalists for the title of their annual report on the appearance of Latinos on American television. The Network Brownout Report documents how Latinos are underrepresented on television, especially in evening newscasts, compared to the percentage of the country’s population.