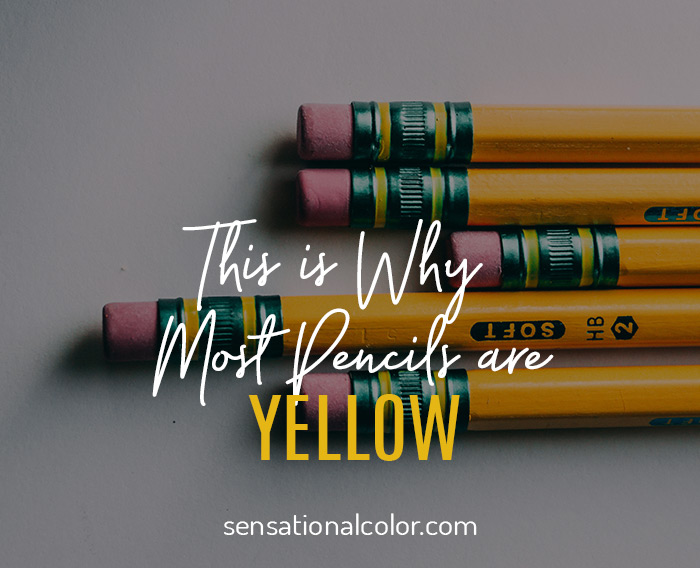 Pencils are made of wood filled with graphite. During the 1800s, the best graphite in the world came from China. American pencil makers wanted a special way to tell people that their pencils contained high quality Chinese graphite. This is when and why the yellow pencil meaning began.

The Influence of China on Yellow Pencil Meaning

In China, the color yellow symbolizes royalty and respect. American's associate the color yellow with China. Thus pencil manufacturers began painting their pencils yellow to communicate this “regal” feeling and that the highest quality Chinese graphite was inside.

The yellow pencil has become an American icon although the first company to introduce a yellow pencils was European producer Koh-I-Noor according to Henry Petroski’s The Pencil: A History of Design and Circumstance. The rest, as they say, is history.

Today, a majority of basic hexagonal graphite writing pencils sold in the United States are painted yellow. Once perceived as “regal” yellow pencil have now become “common". Within the pencil industry the historical intent of yellow pencil meaning high quality is considered out of date and yellow pencils are increasingly viewed as a low value commodity segment. 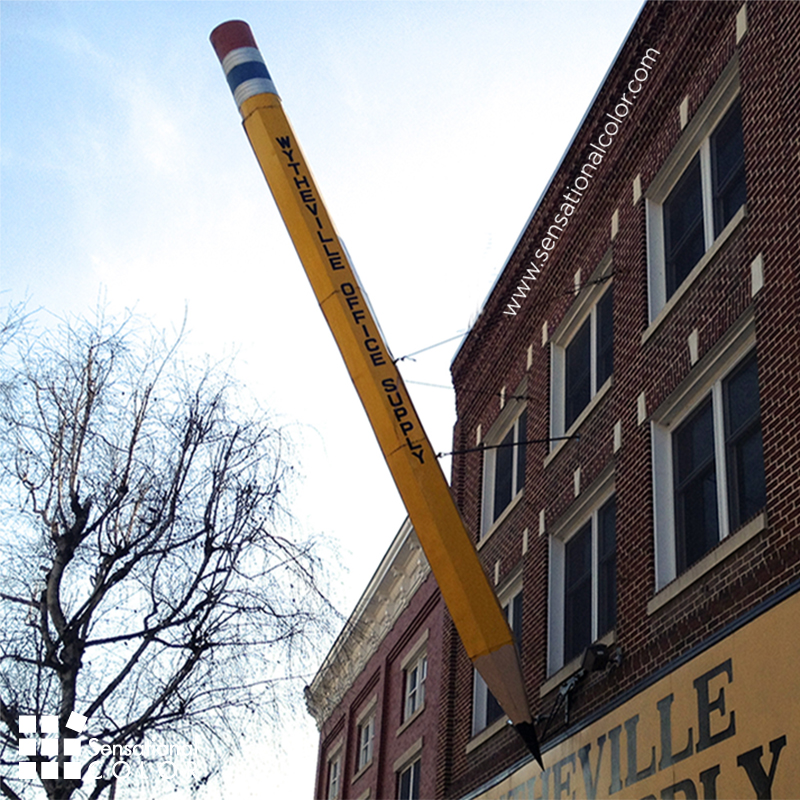 The History of Pencil Making

The history of pencil as described by Henry Petroski in The Pencil: A History of Design and Circumstance can be summed up in three dramatic events. First, the mid-16th-century discovery near Borrowdale in the Lake District of England of a deposit of graphite so extensive and rich that it proved adequate by itself to supply the infant pencil industries.

Late in the 18th century, pure graphite became unavailable because of the outbreak of war with England. This prompted the second event, which was the modern development of a substitute lead made of powdered graphite and clay. This was known as the Conte method for making pencils.

Third was the discovery of a rich graphite mine on a Siberian mountain top near the border of China. This Oriental mine replenished the supply of graphite that had declined as the Borrowdale mine in England ran out. Soon the demand for graphite from this and later discovered mines diminished as the secret of the Conte method gradually spread throughout the world. The rest of the history of pencil follows the phases of modern industrial development.

As an artist and designer, I still find the look and classic yellow pencil meaning appealing. However, my current favorite pencil has a black barrel. It is the Palomino 602 Blackwing.​

Do you have a favorite pencil? What color is the barrel?​ Leave a comment below.