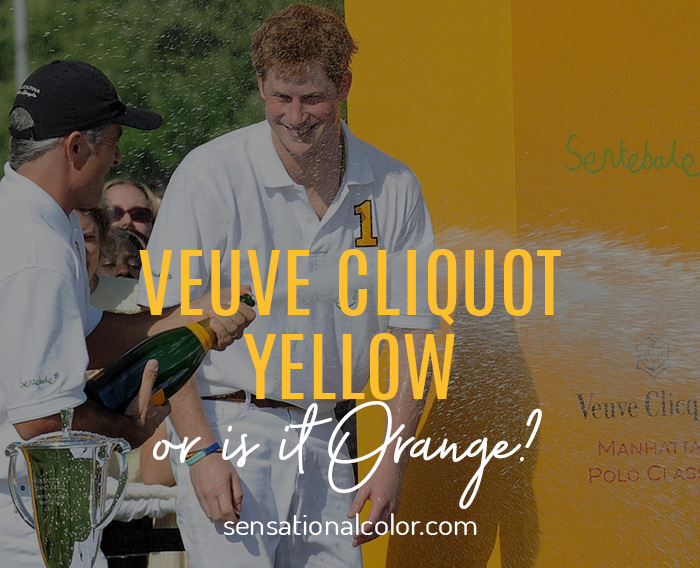 New Year’s Eve is more than just a time for celebrating. It is a time for reflecting on the past, and looking forward to the coming year. This year Veuve Clicquot yellow inspired me to take stock of where I am and maybe more importantly where I'd like to be in the future.

Of course being somewhere other than where we are now means moving into action and often making changes. However, for most of us making those changes takes a great deal of resolve, which often begins with the small step of setting our intention as a ‘New Year’s resolution’.

Be always at war with your vices, at peace with your neighbors, and let each new year find you a better man. -- Benjamin Franklin

This morning I have been reflecting on how, in the words of Benjamin Franklin, I might find myself a better (wo)man in this year. To help me keep my resolutions top-of-mind throughout the year I decided to associate each with a different hue. Thinking about making a change seems much more fun when its color coded, doesn’t it?

Choosing the first color was easy. I can only hope that I have the same ease in keeping the resolution.

My Resolution– Be a more daring and determined entrepreneur

My inspiration — The Color of Veuve Clicquot — and no it isn’t because a bit of alcohol might make me more daring or bold so read on.

I had barely made it in the door and removed my wrap last night before my host appeared with a crystal flute, an open bottle of Veuve Clicquot and a little good-natured chiding.

“The color of the evening is ORANGE!”

My lips popped apart about as fast as the cork had surely left the bottle of Champagne he was holding but being the gracious guest I caught myself before saying a word…however not quite fast enough to disguise the fact words had been about to spill out.

“What? What were you going to say? I know you were about to say something so now you have to tell me!”

“Oh it was nothing. Really.”

“Okay, all I was going to say was yellow”

“Yes, the color of Veuve Clicquot is actually yellow not orange. That’s all.”

“Well I often hear people call it orange so you’re not alone but the company calls it yellow.”

“I bet if I asked everyone at this party what color this is they would say orange not yellow” and that is exactly what he proceeded to do.

When the answers were tallied orange was the clear winner with yellow trailing far behind.

My host proudly announced, “I said the color is orange and Kate said yellow. Thank you for proving that I was right and not "Miss Smarty Color Pants”

Hmm, I think he might have meant to say “Miss Color Smarty Pants” but I suspect a few glasses of the bubbly might have had something to do with turning the nickname into a moniker that was (at least to me) much funnier.

This conversation did however remind me that my appreciation of Veuve Clicquot yellow goes beyond the delectable taste and signature color. It also extends to the woman behind the brand and she is the reason that I chose this as the perfect hue for such a weighty resolution.

Here’s her story as told on the Veuve Clicquot website:

Madame Clicquot’s life could have been typical of that of many 18th-century young ladies in France.  Born into a wealthy family, she made a good marriage to François Clicquot, who owned a champagne business, in 1798, before giving birth to a little girl called Clémentine.

However, her natural curiosity encouraged her to take an interest in the house’s affairs, and, when her husband died prematurely, she decided to take up the reins of the estate. Her strength of character and business sense transformed her family-in-law’s trade into a great Champagne House.

While her representatives travelled throughout Europe and her champagne was shipped across the seas the world over, Madame Clicquot personally took charge of the cellars, choosing her motto as only one quality, the finest.

She invented the riddling table in order to obtain champagne wines that were as clear, distinct and limpid as possible. She gradually acquired land in vineyards with the best crus, which are now part of Veuve Clicquot’s exceptional wine heritage.

Her contemporaries already considered her as a great lady and she became known as the Grande Dame de la Champagne.

She died in 1866, in her château, surrounded by those she had loved with generosity and tenderness. Today she holds sway over every bottle of champagne sold by Veuve Clicquot, reigning over an empire of bubbles appreciated by all connoisseurs of excellent champagne.

If you are interested in reading all of the details of this incredible woman’s journey I recommend the book The Widow Clicquot. 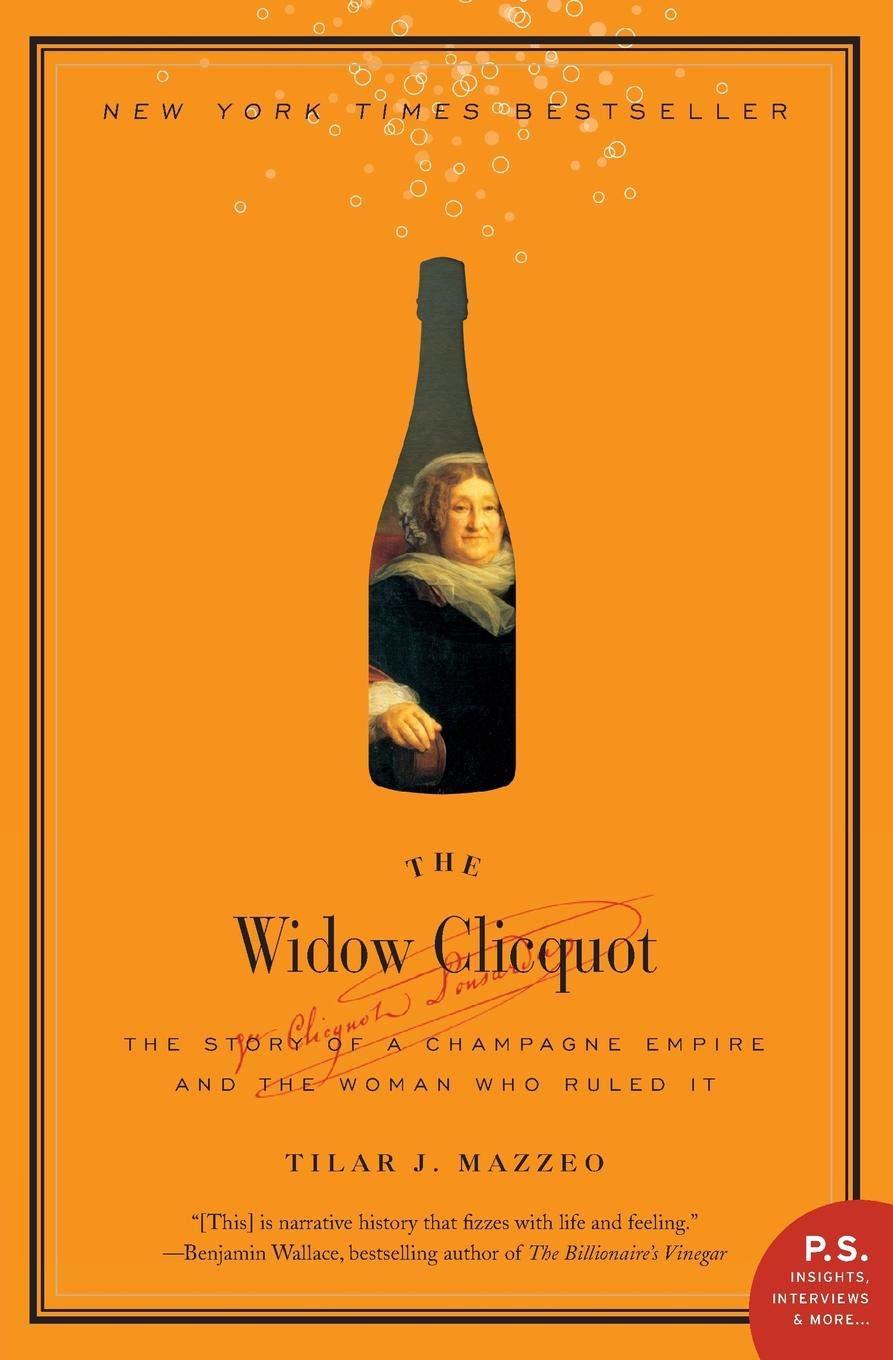 I think Madame Clicquot is the perfect role model! She was a daring and determined entrepreneur, a bold risk taker, and an audacious and intelligent woman who took control of her own destiny when fate left her on the brink of financial ruin.

As I strive to find my own resolve the Widow Clicquot and her signature Veuve Cliquot yellow (or as I would describe it yellow-orange) are the perfectly paired inspiration to keep me on track.

So while I work to keep my resolution I’ll be thinking about the woman that inspired a level of excellence that continues to drive the prestigious Champagne House with the Veuve Clicquot yellow (or call it orange if you must) label.

What will inspire you to keep striving towards your own resolutions this year? Leave a comment to let me know.