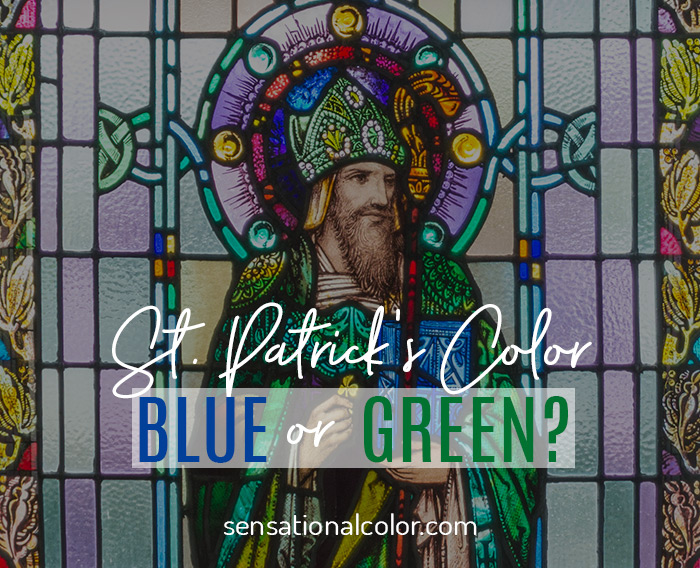 Americans have been celebrating St. Patrick’s Day since the 1850′s. But if you’re knowledge of Irish history only goes as deep as a mug of green beer you might be surprised to learn that historically Saint Patrick blue was the color most closely associated with this Irish saint not green. 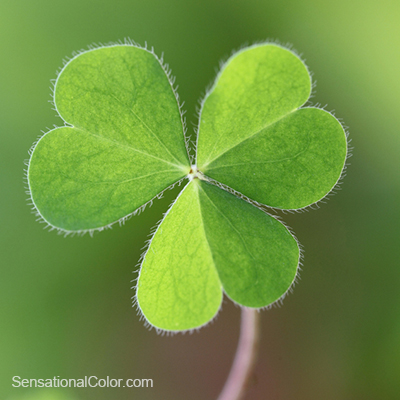 Each year on March 17th those of us that are Irish, of Irish descent and those that want to be (at least for one day a year) it’s ‘the wearing of the green' in honor of St. Patrick’s Day. But it is only in modern times that green has become the color of the day. For hundreds of years it was Saint Patrick blue, not green. 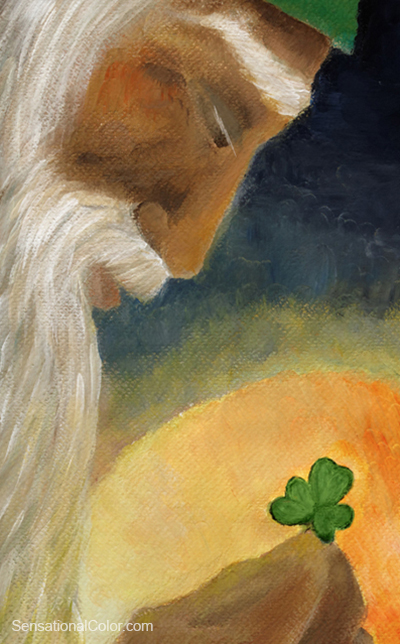 A green shamrock was a symbol that St. Patrick had used to explain the Holy Trinity to the pre-Christian Irish and ‘the wearing of the green’ meant to wear a shamrock to display your faith.

It is widely believed that beginning in the mid-1700’s people mistook the phrase to mean wearing green garments and we all know the rest of the story…the wearing of green has become ubiquitous with St. Patrick’s Day.

If St. Patrick's #color was blue why do we celebrate with green?

In fact green has become so strongly attached not just to this holiday but to Ireland many believe that it is the ‘official’ color of the country. While there is no official color two hues of blue, Saint Patrick Blue and Presidential Blue are widely used by the Government of Ireland.

So while I’ll still be ‘wearing the green’ on St. Patrick's Day my heart will be ‘true blue’ all the way down to my Irish roots.

P.S. I can't help but wonder if the green really came about when the first creative pub owner tried to make blue beer. Blue food color + yellow beer…oops, green beer not blue! Hmm, how can we spin this so all of that good beer doesn't go to waste?