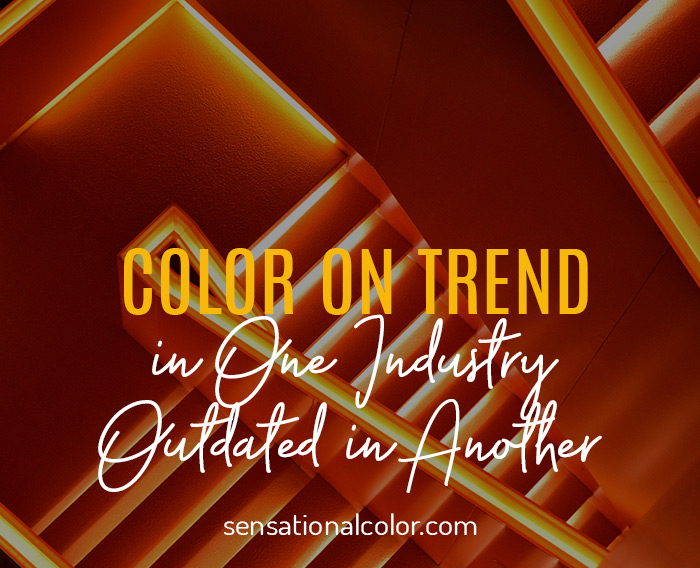 Just as Apple releases orange as their latest and greatest color addition, folks in Wales see it as outdated.

Cardiff Bus, the dominant bus operator in the Welsh capital Cardiff and the surrounding area, will scrap its orange brand buses when it phases out the last vehicles in the summer, in favor of environmentally friendly, low-floor buses.

A story on ICWales reports that Cardiff-born former Lord Mayor John Smith, of Grangetown, is one passenger who will not be mourning the end of orange.

"I was never keen on the orange and white, and it now looks really out of date," he said.

"I don't think the color change was ever particularly popular. I preferred the old maroon and cream colors."

It was in 1972 that a last-ditch, but ultimately unsuccessful, a bid was made to keep the maroon and color brand which had stood for around 50 years, but councilors voted in favor of the new look for the new fleet.

While this is like comparing apples and orange, (please forgive me but I couldn't resist), since the same color can be fabulous in one application while a complete mishap for another, I just found it interesting to see the contrasting views during the same week.