How do we know the meaning of black? Is it the mysterious dark of night that conceals terrifying nightmares? Is it the sharp delineation of black typeface on stark white paper that conveys meaning? Is the significance of black found in the dark attire of mourners at a funeral? Black is everywhere, and its significances infuse our cultures.

Like its opposite, black is a definite color. It’s the color of borders, and of authority. Though we have many negative associations with black, we also find it intriguing.

Black absorbs all light, so it’s a low-energy color. Though black used in contrast–particularly with white or yellow–does create energy, black on its own can be depressing and can dampen the mood. Black lines on white paper are stark, definite marks–bearing huge communicative potential for transmitting information.

Symbolism And Meaning Of Black

Black represents evil, darkness, night, and despair. It’s the color used to convey certainty and authority, and when used in opposition with white, it’s a symbol of the eternal struggle between day and night, good and evil, and right and wrong. 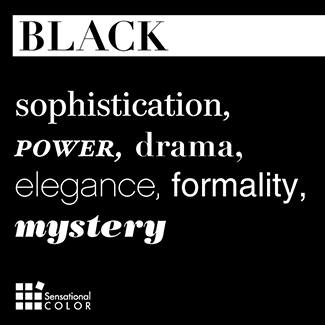 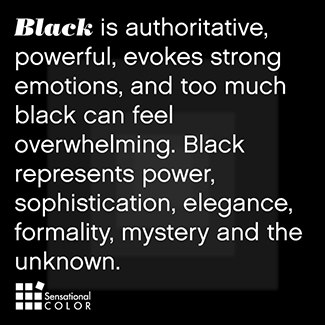 We think of black as sophisticated and serious. It’s the preferred color for much formal attire, and the little black dress is a classic piece of attire that’s timeless and always appropriate. Black is unambiguous, definite. It’s not easily misunderstood, and in design it’s dramatic and helps create a feeling of certainty.

Black is unambiguous, definite. It’s not easily misunderstood, and in design it’s dramatic and helps create a feeling of certainty.

Black’s sober hue is associated with mourning in much of the world. A black mark on your record reveals wrongdoing, and we characterize bed people as being black-hearted. Black is frightening, as it conceals, rather than illuminates, and the cover of night is a perfect scenario for bad behavior. Too much black in design can be overwhelming and dull.

The black widow spider is the most poisonous spider in North America, but only the females are dangerous. Black widow spiders produce the strongest silk of any spider species, and the bright red hourglass on the spider’s abdomen warns birds and other predators of the potent venom the spider produces.

The Black Sea is bordered by Ukraine, Romania, Bulgaria, Turkey, Georgia, and Russia. Its waters are particularly calm, and it doesn’t have any tidal variations. Though it used to be a more plentiful source of fish and wildlife, the Black Sea has been heavily polluted and rampant overfishing has contributed to a steep decline in fish populations.

Black holes are formed when large stars collapse, and they’re so dense that gravity is inescapable, even for light! Astronomers believe there’s a supermassive black hole at the center of our Milky Way galaxy.

Black bears are found only in North America, where they’re the smallest of the three North American species. Black bears live in at least forty states in the US, and their average lifespan is about ten years.

Read About the Color Black Quotes About the Color Black 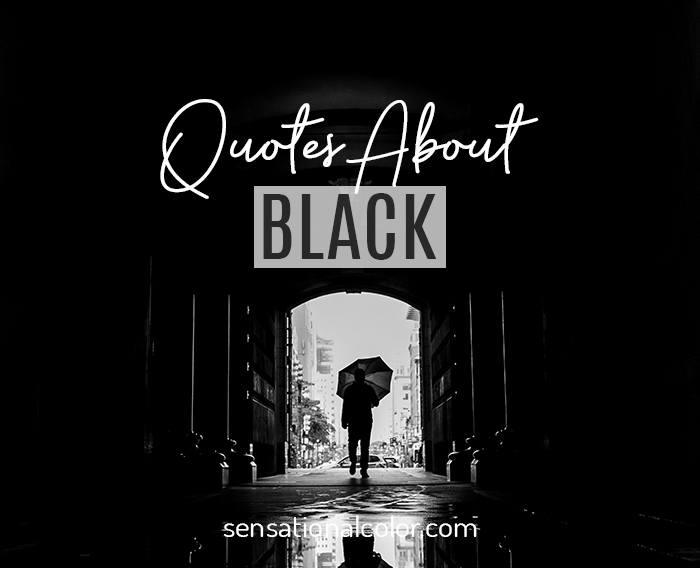 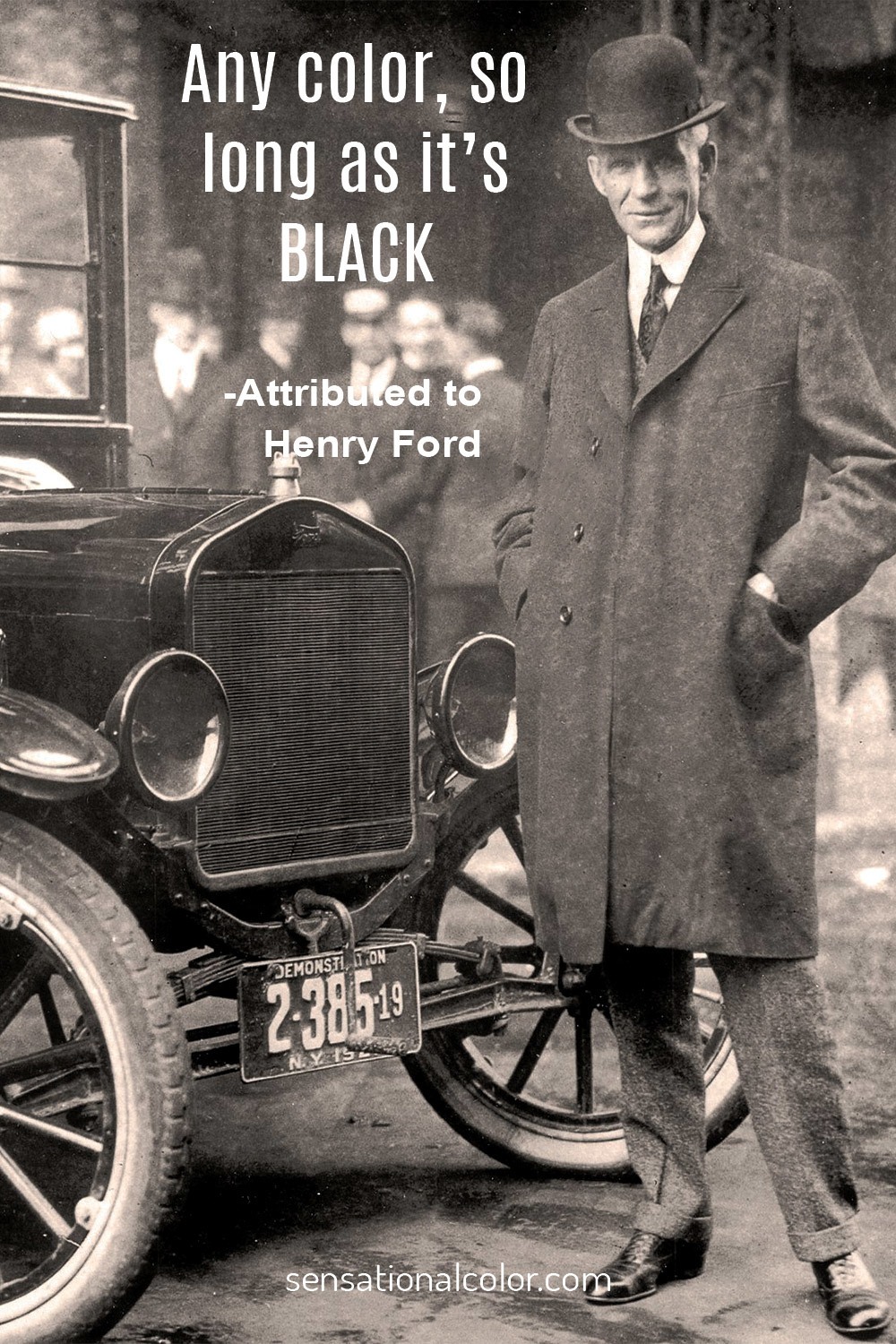 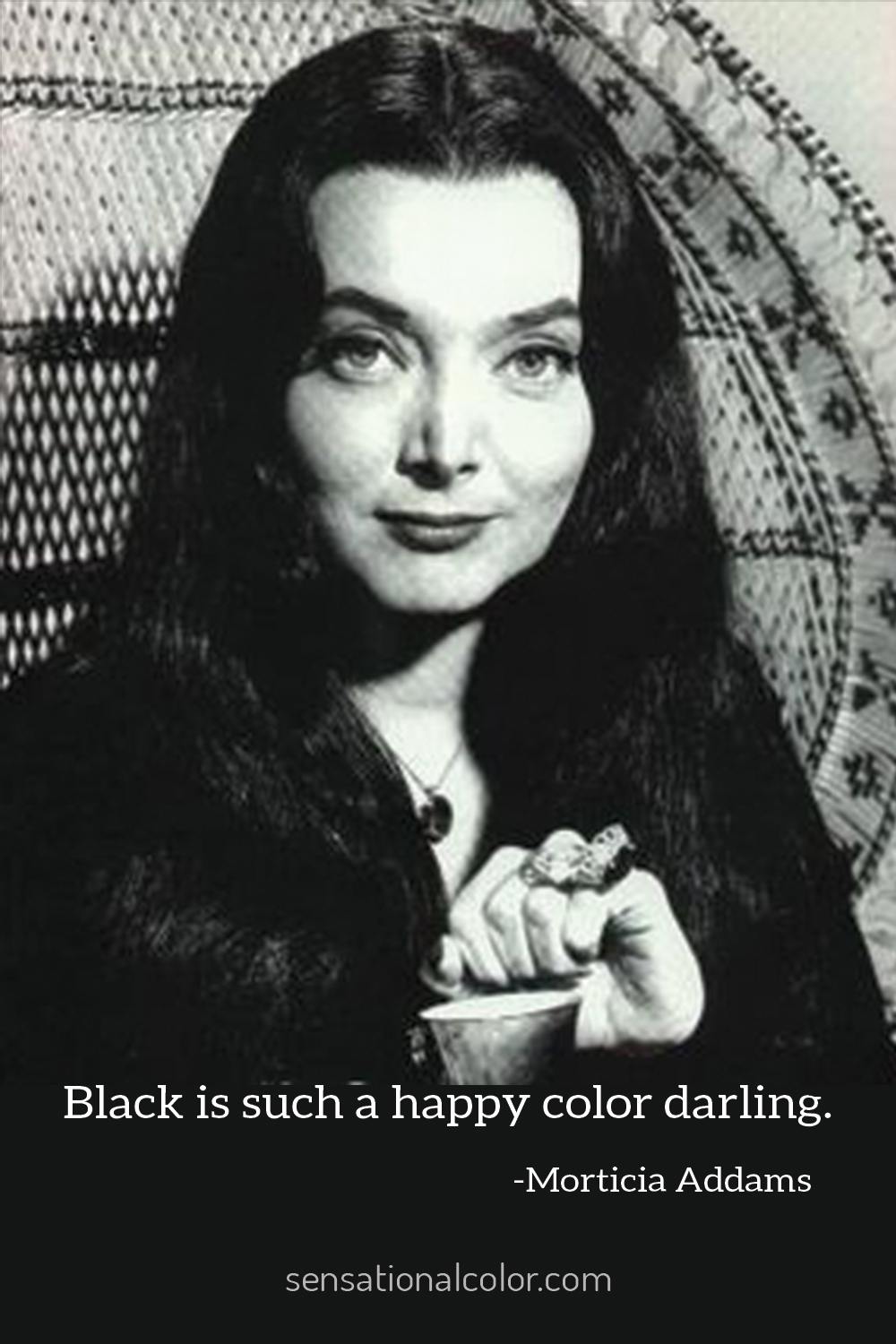 See All of the Quotes About Black>>

More About The Meaning Of Black 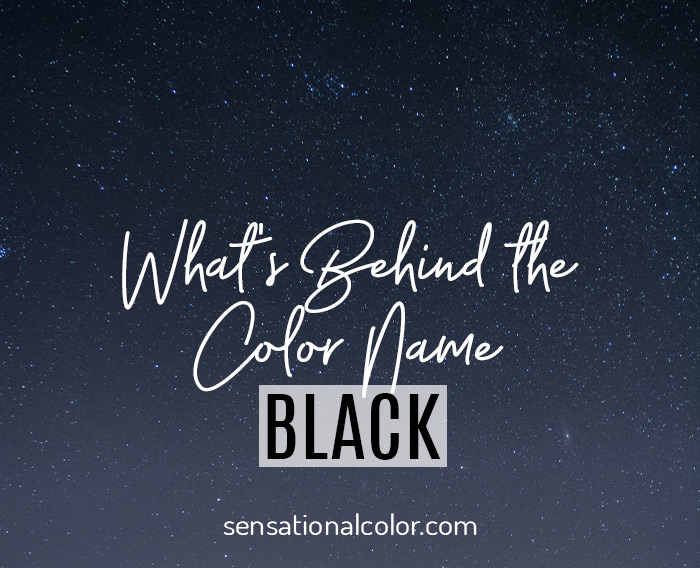 Black As A Signature Color

Black And Our Sense Of Taste

Color And Our Sense Of Smell: Black

Black In The Garden

Why grow black flowers? Not just for the sake of having a conversation piece in your garden, although they are good for that. The best reason is because they have so many design uses. For example, black flowers are great for cooling down hot colors, like fire-engine-red ‘Lucifer’ crocosmia or hot-orange Mexican sunflower. – Garden Gate Magazine

The magic of black flowers has attracted our attention for centuries. Black tulips and black roses appear to originate from a fairytale world.

A pure black flower is the Holy Grail of plant breeders worldwide. Their improbable and “unnatural” color inspires a powerful feeling of mystical expectation. - Flowers and Plants Association

Creating a black garden needs to be given some thought. Is your aim formal or modern? Do you wish to use black as accents and highlights or as the main color? Forget people who say that black cannot be used on its own and don’t argue over what is or is not black, just simply plant it. Use the differing tones and hues to enhance the overall feeling. Be certain of one thing: this color is not gloomy. It is modern, vibrant, and sexy. It mixes so easily with other colors of the spectrum, above all with green, chartreuse, gold, and silver. – Karen Platt, garden book author, quilter, and photographer 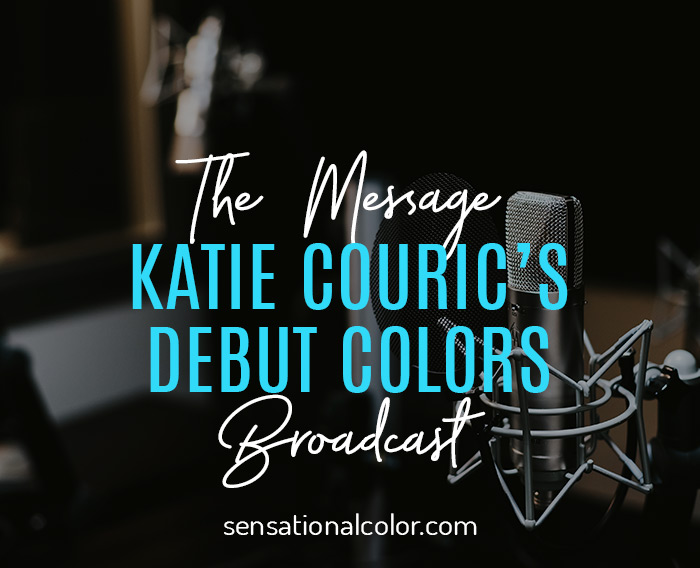 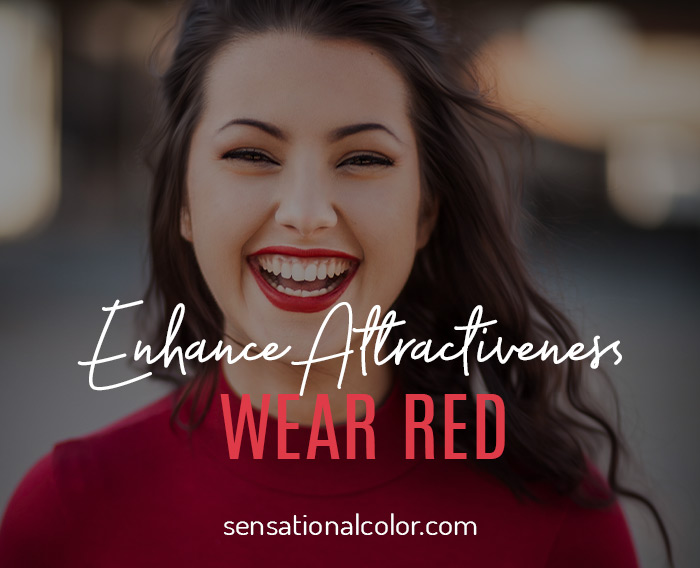 Talk to Us About the Color Black

We'd enjoy knowing what you love about the color black or what you most enjoyed about this article. We love hearing from you and read every comment.

Is there something that you know about black that should be included here? Great! We’d love to hear from you. Share what you know about the color black by leaving a comment below. We may just add it to the information shared on this page.