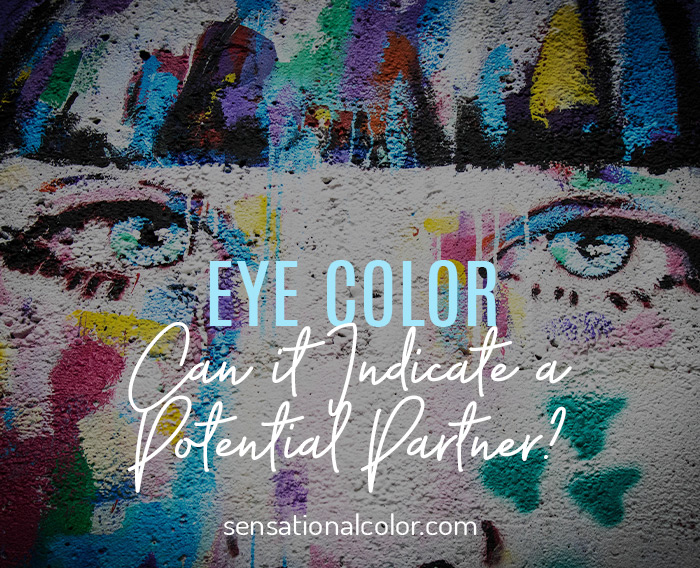 Do your lover's peepers say eye love you?

According to the Eyecare Trust finding your perfect match could be as simple as looking into a potential suitor's eyes!

Eye color is one of the major subconscious rules of attraction. Generally speaking we choose partners with a similar eye color to ourselves or people whose eyes are akin to those of our opposite sex parent ie: your mother if you're a man or your father if you're a woman.

A survey commissioned by the Eyecare Trust found that men and women agreed that blue is the most attractive eye color in a potential partner – thirty five per cent of respondents said it was their favorite color.

While sixty five percent more women than men chose brown as the eye color they found most attractive and twice as many men than women said they had a preference for green eyes.

So, if you want to get a head start attracting the object of your affections check out the color of their eyes to see if you are a match made in heaven!

If not, all is not lost! You can always fake it with a pair of colored contact lenses.