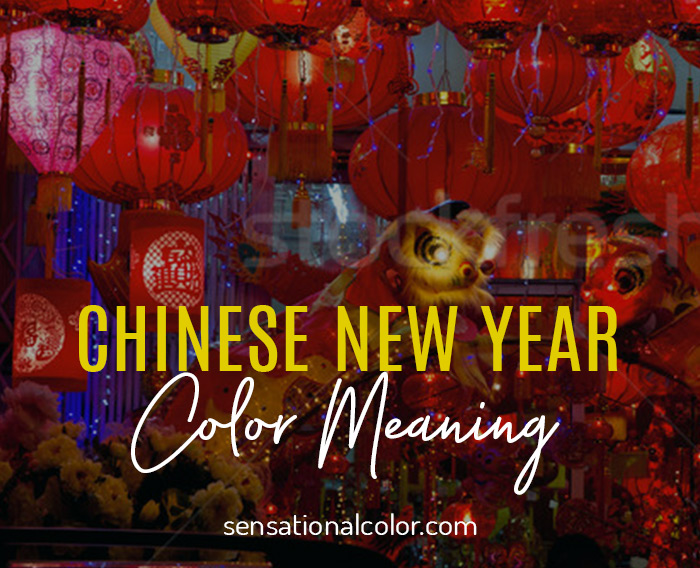 Red for good fortune and happiness together with gold for wealth are the auspicious colors of the New Year. 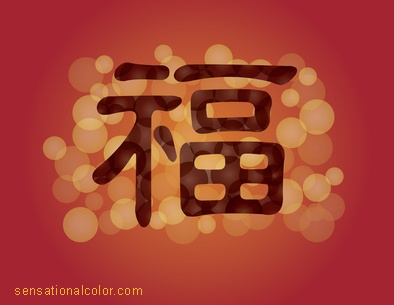 "Fu" meaning "fortune" or "good luck" is one of the most popular characters used during the New Year. It is frequently hung upside down on the front door of a home to mean "good luck came." While it is easy to understand the association of gold with wealth, there is no single explanation of how red became associated with good fortune and good luck. Though all of the stories are equally colorful, my favorite (and most widely known) is the one about Nian.

Nian is a beast who would come either down from the mountains or up from the sea (depending on what part of Asia you are in) and devour humans on New Year's eve. People would put red-paper with messages (couplets) around their doors because they believed that Nian so feared the color red that the monster would be scared away for another year. On New Year's Day, people would greet each other by saying "gong xi fa cai," or "congratulations" for having kept the evil monster away.

The tradition of placing red signs or putting a fresh coat of red paint on doors and windows before New Year's day still exist today. People also stay up until midnight setting off fireworks to frighten away evil spirits. This tradition is one of the reasons red is the most revered color for Chinese New Year. Red symbolizes fire, which scares away the evil spirits, so people dress head to foot in new red clothing for the same reason. White or black clothing is often avoided during the festivities as they represent the traditional colors of mourning for Chinese.

The Tradition Of Giving Red Envelopes

“Lai See” or red envelopes and the tradition of stuffing of crisp bills inside to give to single young adults, children, and employees is a gesture meant to bring the recipient good luck and good health in the upcoming year. Interestingly the amount of the money given should be of an even number since giving odd amounts of money is associated with funerals. 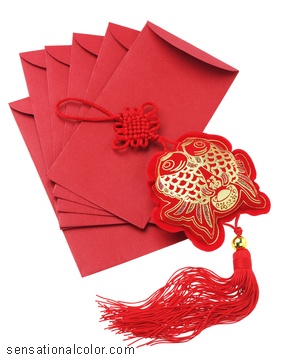 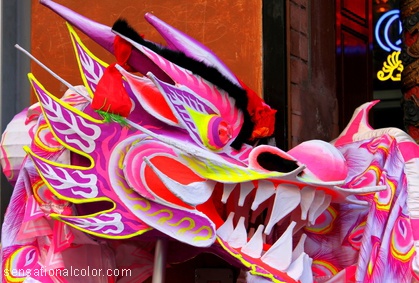 The dance of the dragon and the lion's dance is always part of a New Year's parade; the dance wards off evil and bring good fortune and health in the new year.

I highly recommend that you take part in the cultural experience of a traditional Chinese New Year parade. It is one loud, colorful, and super fun way to spend an afternoon! 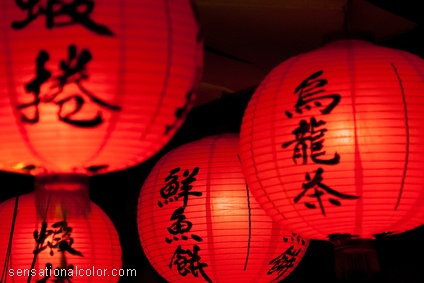 There are so many fascinating traditions and symbolism associated with this time of year, check out this article to learn even more. Interested in finding out all about your animal birth sign?

Are you interested in finding out all about your animal birth sign? This fun article about Chinese horoscopes will have you reading up on everyone, you know. Then add a little “good fortune” style to your life- by checking out my favorite Chinese goodies resource Pearl River.