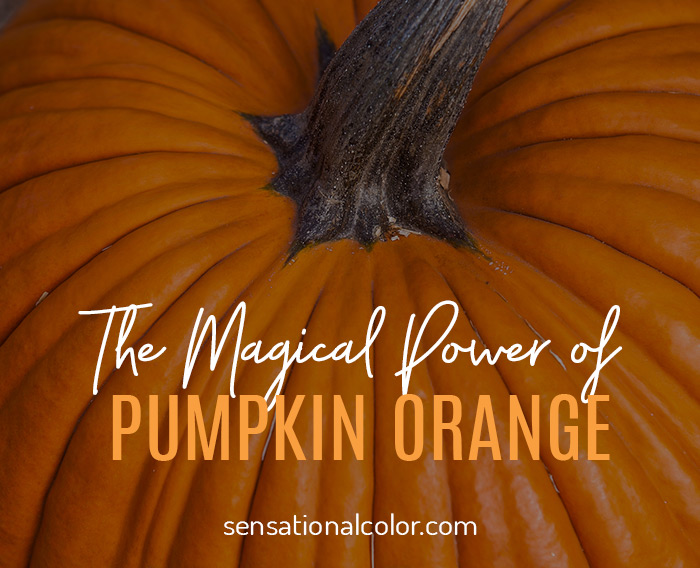 I’m convinced that pumpkin orange must have a sort of magnetic aura that connects with something in my DNA and instantly draws me in anytime I’m in the vicinity of these orange orbs. I have no other explanation. In fact, the more pumpkins in an area, the stronger the pull.

Sometimes I wonder what it is about pumpkins that gives them so much power. Fields of other vegetables make for lovely scenery but rows of potatoes or squash or even tomatoes don’t beckon me to join them to bask in the early autumn sun. Sure stacks of produce catch my attention at the farmer’s market and I admit that trees laden with apples can also pull me in but their power isn’t nearly as strong as that of the portly pumpkin.

While I can find no evidence that the great minds of science have ever proven this to be true, I have found many others who have experienced the same pumpkin phenomenon. Have you felt the mystical attraction?

I’m sure Walt Disney knew about it. I think it even inspired him to pen the scene where the good fairy godmother waived her wand and turned a pumpkin into the magnificent carriage that whisk Cinderella off to begin a life she had only dreamed about.

Could it be that the jolly, orange pumpkin carries a hint of that magic for all of us? I’m convinced that it does. If you have any doubt that I’m right, this weekend would be a good time to test my theory out for yourself.

You might even want to pick up an extra pumpkin to make some Cinderella Pumpkin Stew because pumpkin orange has the power to delight us both inside and out.​ 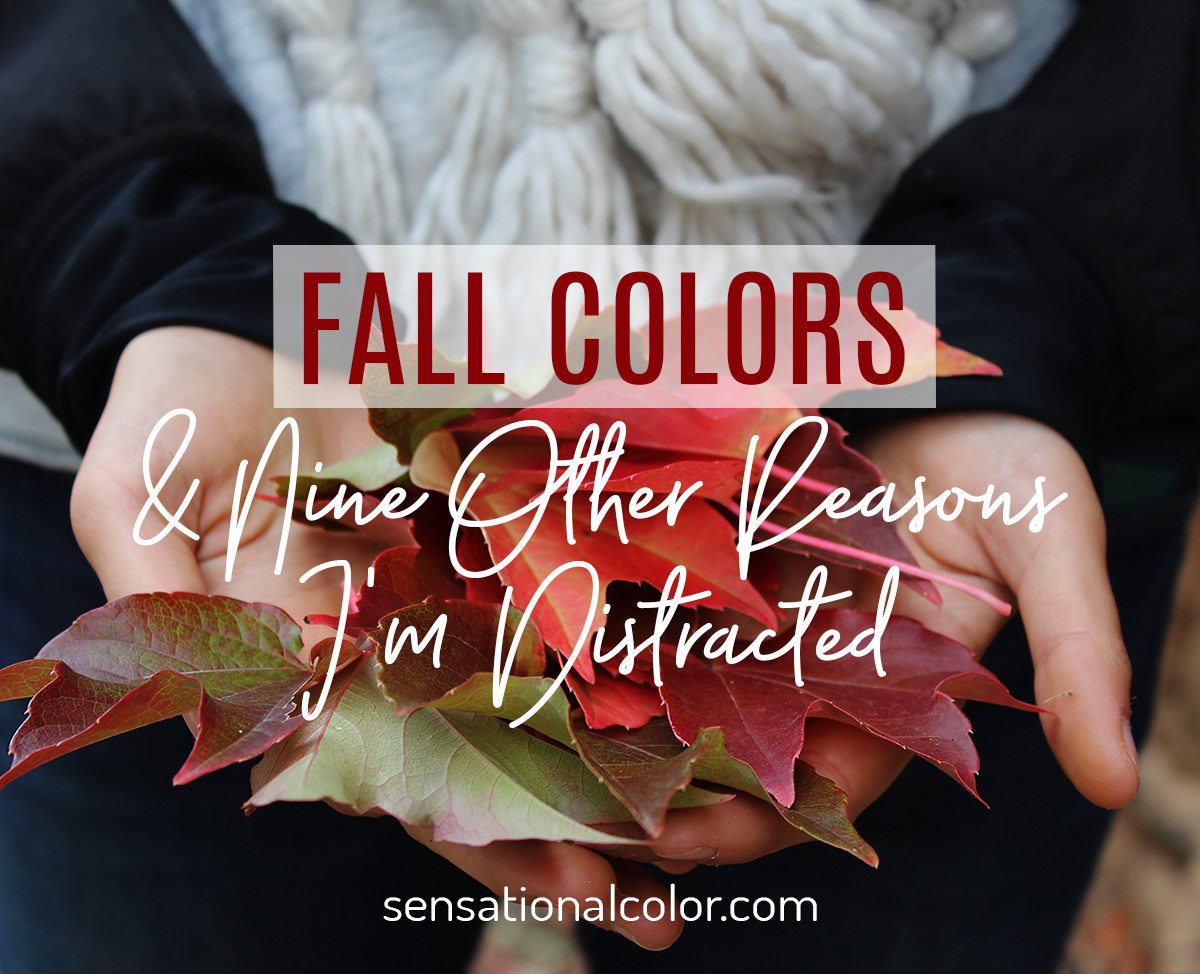