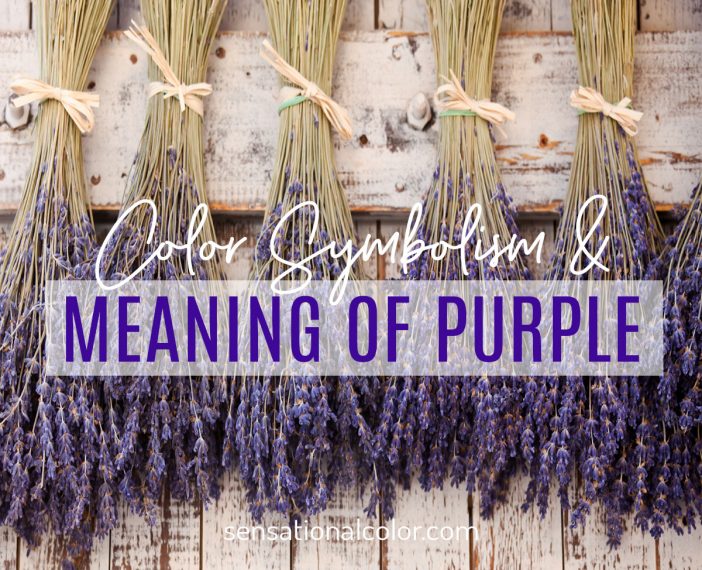 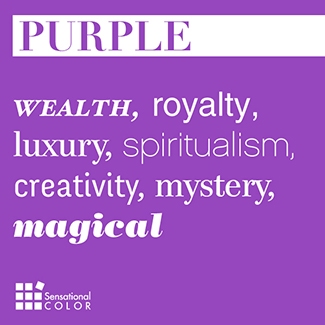 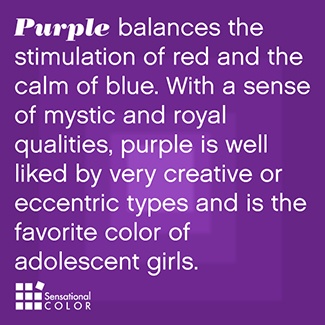 Purple prose: a phrase meant to insult or disparage flowery language or an elaborately written poem or paragraph. 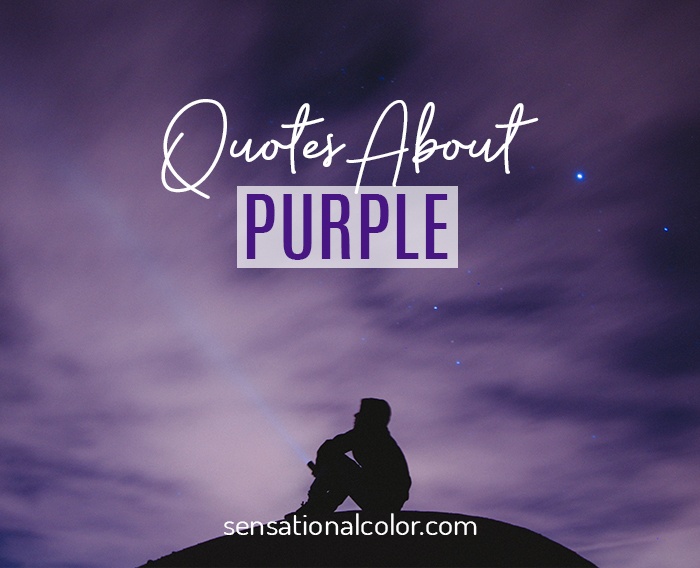 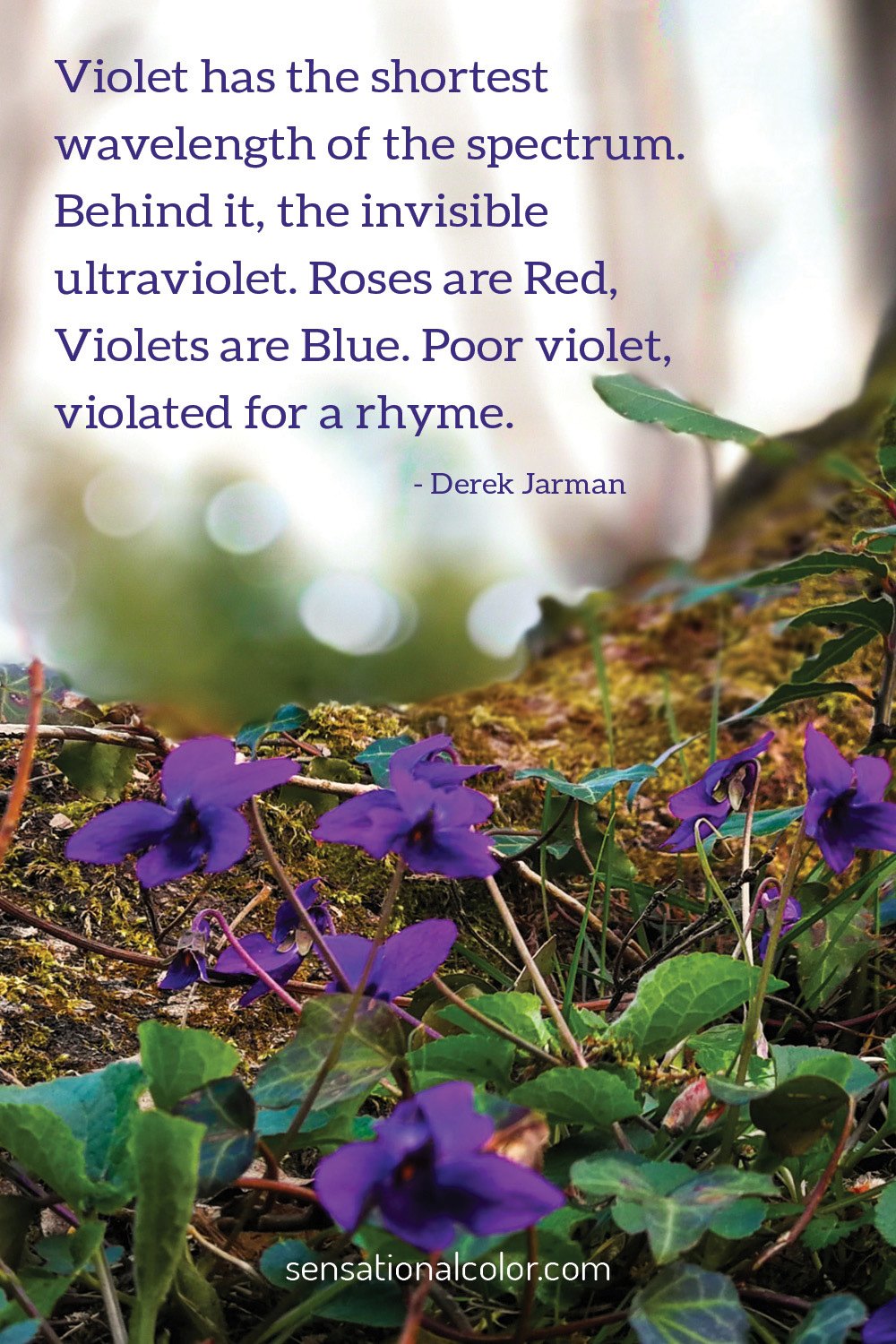 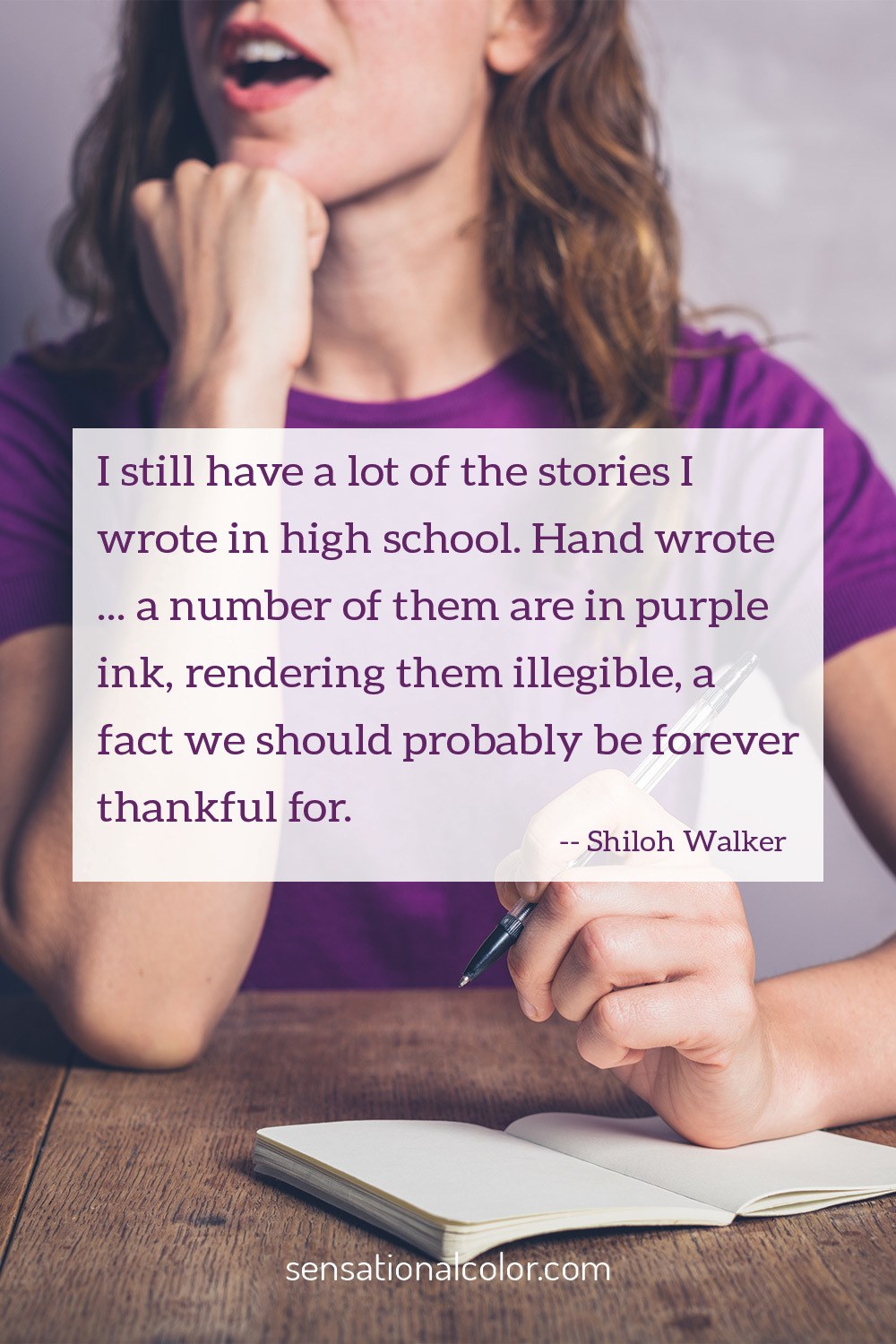 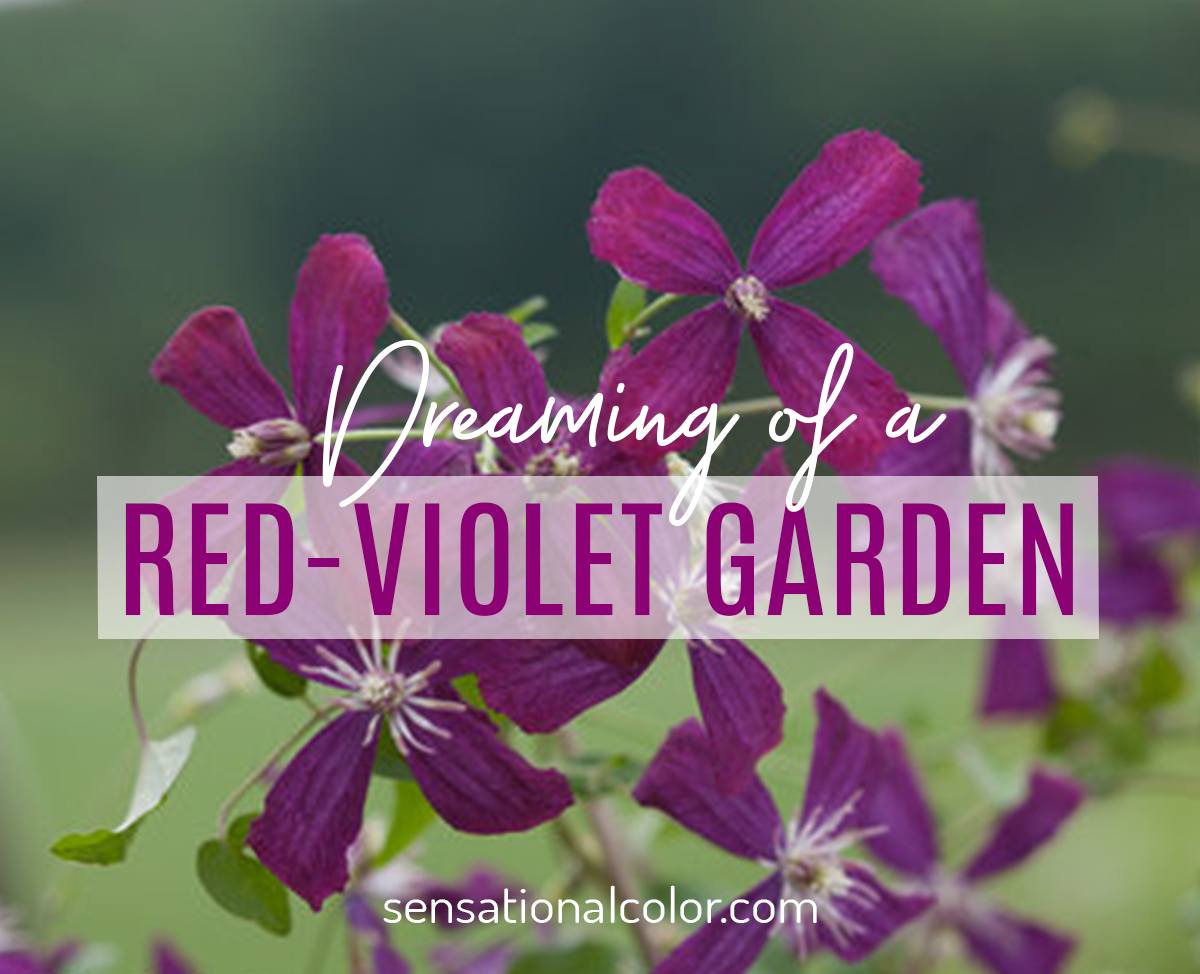