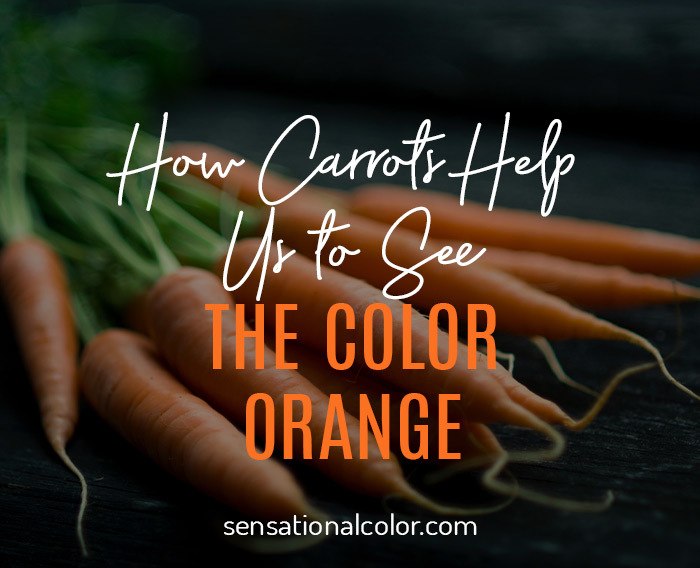 One of the easiest ways to identify an object is by its color — perhaps it is because children’s books encourage us to pair certain objects with their respective colors. Why else would so many of us automatically assume carrots are orange, grass is green and apples are red?

In two experiments by Holger Mitterer and Jan Peter de Ruiter from the Max Planck Institute for Psycholinguistics, perception of color and color constancy (the ability to see the same color under varying light conditions) were examined using different hues of orange and yellow. By using these hues on different objects, the researchers hoped to show that knowledge of objects can be used to identify color.

The results, published in the July issue of Psychological Science, a journal of the Association for Psychological Science, determined that the use of top-down processing, such as a carrot signifying the color orange, is delayed in both color perception and also in other perceptual domains. If humans used this conceptual knowledge immediately, it would override perceptual cues and cause hallucinations.

“Delayed feedback for learning prevents such illusions, but still utilizes prior probabilities provided by world knowledge to achieve perceptual constancy,” the researchers concluded.

Psychological Science is ranked among the top 10 general psychology journals for impact by the Institute for Scientific Information. For a copy of the article “Recalibrating Color Categories Using World Knowledge” and access to other Psychological Science research findings, please contact Catherine West